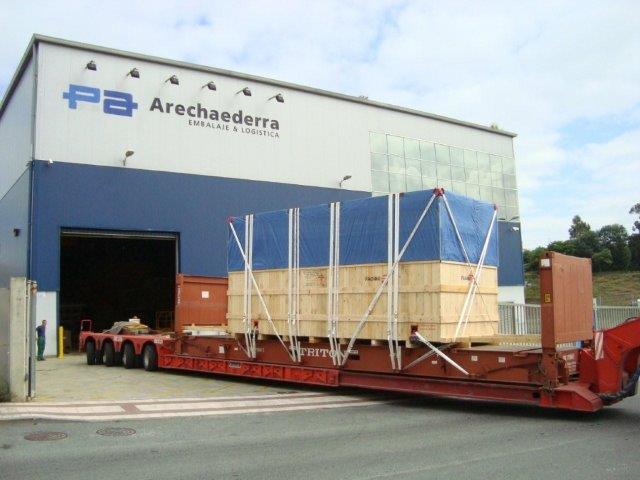 Posted at 11:37h in Cargo Securing by admin 0 Comments
0 Likes

The rules and regulations relating to load securing are frequently discussed in consultation with clients – and during training sessions and presentations. At Cordstrap, the transportation of goods always conforms to the requirements of the CTU Code – and here we provide a guide to ensuring compliant load security.

The CTU Code says that voids must be filled, for example around vertically positioned pallets with wooden beams. Material that may deform or shrink, such as burlap fabric or semi-rigid foam may not be used for filling empty spaces. Small spaces between packages that cannot be prevented or do not interfere with proper handling are acceptable and need not be filled. Any spaces in a horizontal plane should not exceed 15cm at any point. Spacing between rigid and resistant materials such as steel, concrete and stone must if possible be further reduced.

The Hammer And The Thumb

This 15 cm space has considerable significance – because a mass wants to move during transportation. An illustration: if a hammer lies on your thumb, there is no drama. However, if the hammer hits your thumb from a height of 15cm, it hurts! Substitute the hammer for a 20,000 kg load in a container and the force of a moving mass is dramatically illustrated.

Empty space must not exceed 15cm – in width or depth – between the side walls and the headboard (front) and doors of a container. According to Article 4.2.5 of the CTU Code – and in ISO standard containers – the doors are as strong as the bulkhead and may be used to secure a load. It is important that cargo is secured so that it cannot fall out when the container doors are opened.

The CTU Code states that where space is less than 15cm, cargo should be placed in a container so that it cannot fall out when the doors are opened; with a space of more than 15cm, the load must be secured to prevent movement during transportation. Different lashing methods and cargo securing methods should be used dependent on load type.

This website uses cookies to improve your experience while you navigate through the website. Out of these, the cookies that are categorized as necessary are stored on your browser as they are essential for the working of basic functionalities of the website. We also use third-party cookies that help us analyze and understand how you use this website. These cookies will be stored in your browser only with your consent. You also have the option to opt-out of these cookies. But opting out of some of these cookies may affect your browsing experience.
Necessary Always Enabled
Necessary cookies are absolutely essential for the website to function properly. These cookies ensure basic functionalities and security features of the website, anonymously.
Functional
Functional cookies help to perform certain functionalities like sharing the content of the website on social media platforms, collect feedbacks, and other third-party features.
Performance
Performance cookies are used to understand and analyze the key performance indexes of the website which helps in delivering a better user experience for the visitors.
Analytics
Analytical cookies are used to understand how visitors interact with the website. These cookies help provide information on metrics the number of visitors, bounce rate, traffic source, etc.
Advertisement
Advertisement cookies are used to provide visitors with relevant ads and marketing campaigns. These cookies track visitors across websites and collect information to provide customized ads.
Others
Other uncategorized cookies are those that are being analyzed and have not been classified into a category as yet.
SAVE & ACCEPT
Talk to a specialist 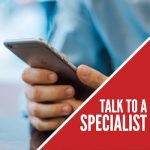 Get in touch with a specialist today!